The Co-Processors Working Group (CoProcWG) was created to try to deal with the expanding number of co-processors being used in conjunction with GNURadio to accelerate signal processing, with the goal of both coordinating efforts to reduce duplication of work, as well as to push up changes to mainline GNURadio to facilitate more efficient processing. 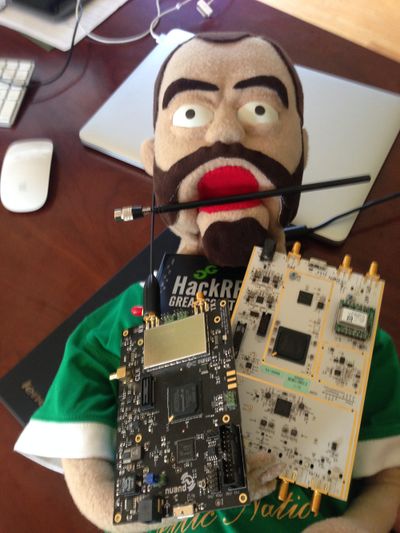