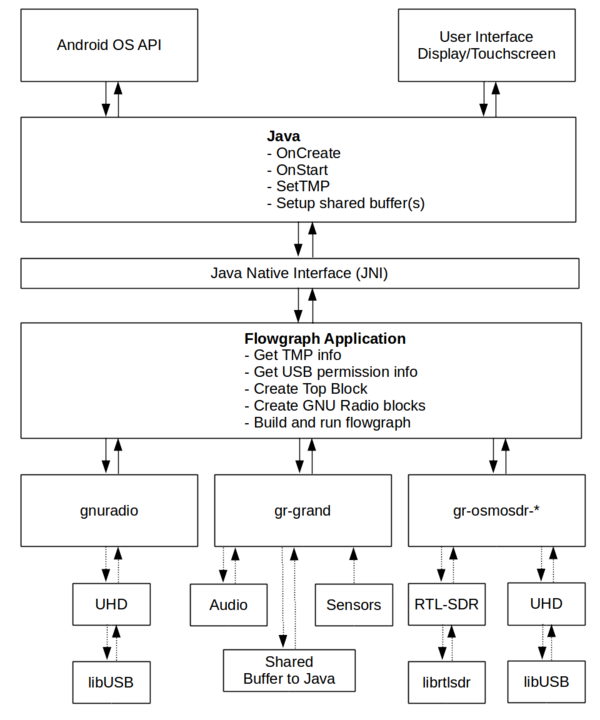 Tricks to working with Android[edit]

Working with USB Permission in your App[edit]