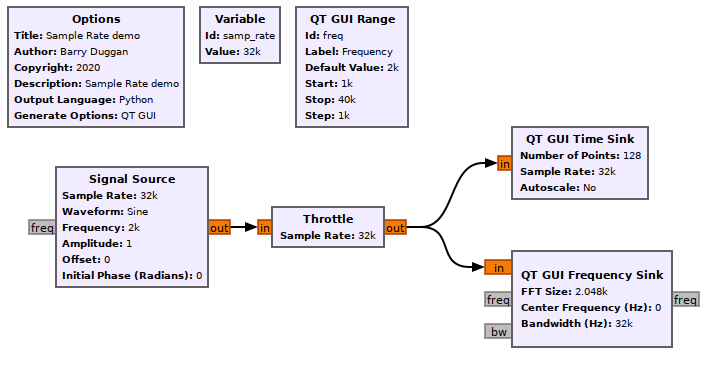 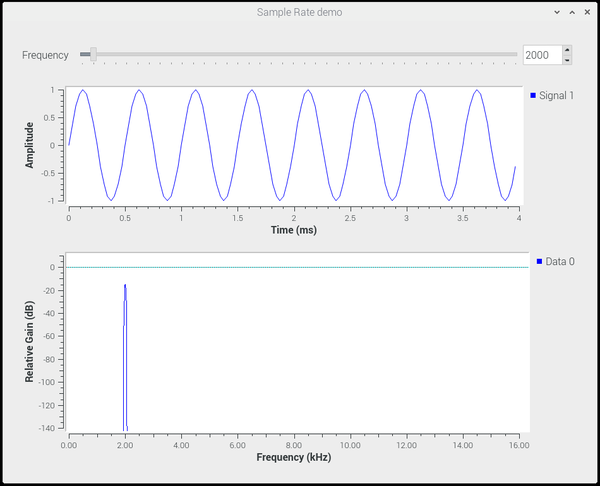 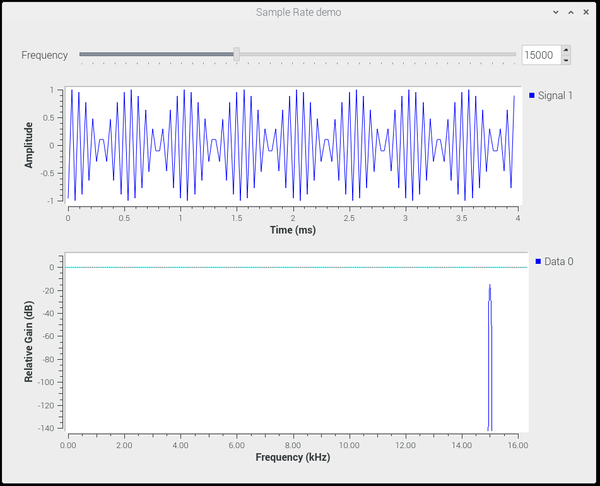 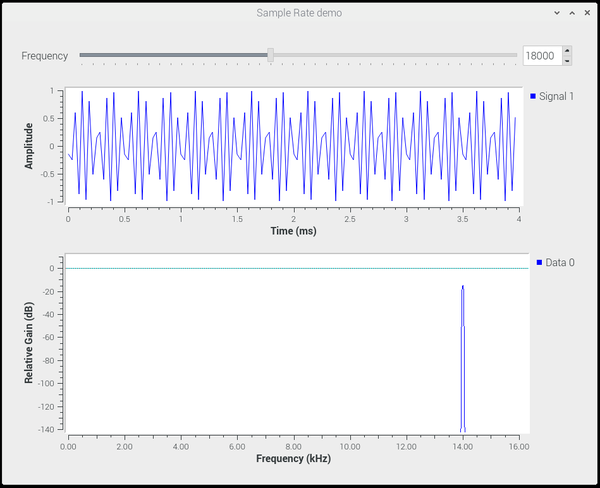 The following discussion is based on this flowgraph of a RadioTeleTYpe (RTTY) receiver:

The Rational Resampler interpolates (multiplies) the sample rate by 500 and decimates (divides) it by 960 to produce an output sample rate of 500. For the RTTY rate of 45.4545 baud (the exact definition is 1/0.022), this produces exactly 11 samples per bit time.