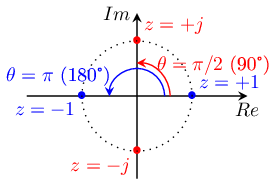 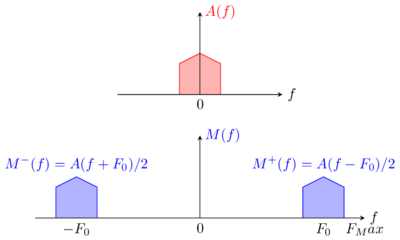 Taking into account that an AM demodulator extract the amplitude (magnitude) of the modulated signal, what would be the equivalent baseband representation of the demodulator (see IQ demodulator) ?

This text is collapsible. Template:Lorem

In this section, we will simulate a QPSK without Nyquist filter in order to get simple constellation.