This tutorial describes how to create and run your first flowgraph in GNU Radio.

The GNU Radio Companion (GRC) is a visual editor for creating and running flowgraphs. GRC uses .grc files which are then translated into Python .py flowgraphs.

Open a terminal by pressing CTRL + ALT + T or by right-clicking on the desktop and selecting Open in Terminal: 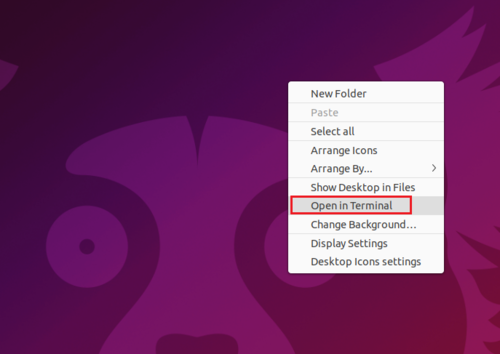 Type in the terminal: 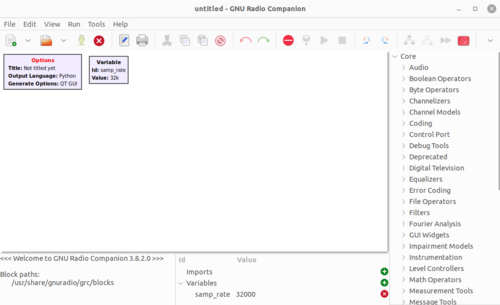 Double click the Options block and name the flowgraph by editing the Id and Title: 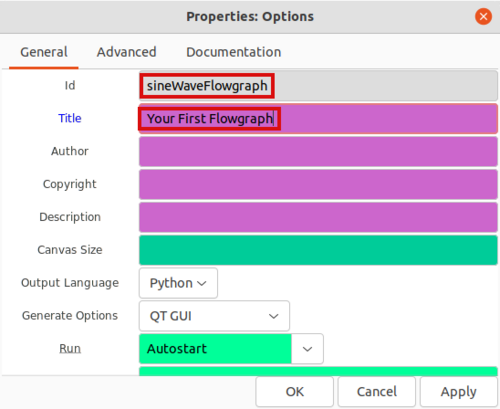 The Id is the filename of the Python flowgraph. Name it sineWaveFlowgraph.py. The Title is a description of the flowgraph. Click OK to save the changes. 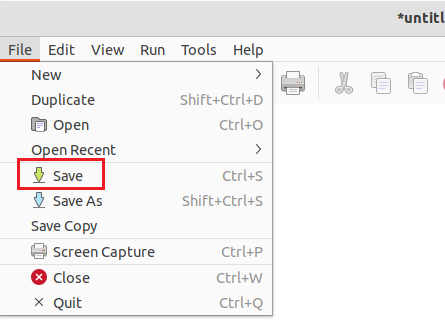 Enter sineWaveGRC.grc as the name for the .grc file to distinguish it from the .py flowgraph.

The GRC file is named and saved.

Blocks are added to create the first flowgraph. GNU Radio comes with a library of signal processing blocks. The blocks can be browsed using the arrows on the right. Blocks may also be searched for using CTRL + F or by selecting the magnifying glass (highlighted in red): 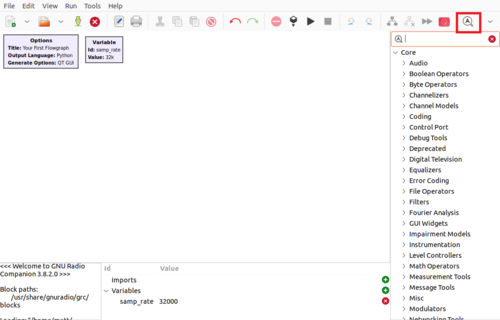 Search for the Signal Source block and then drag and drop it into the GRC workspace: 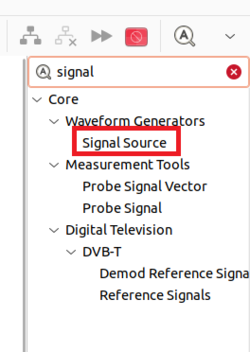 Now search for Throttle, QT GUI Frequency Sink and QT GUI Time Sink. Drag and drop each of the blocks into the workspace. The flowgraph should like the following: 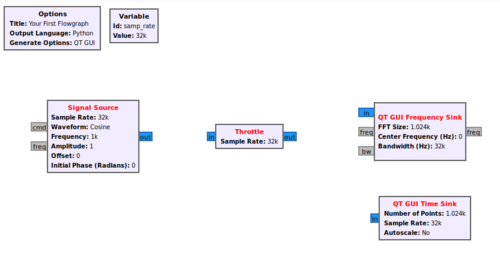 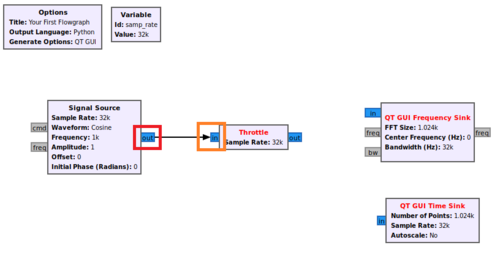 The Signal Source block text changed from red to black. The red text means a block still has an input or output that needs to be connected before the flowgraph can be run. Connect the throttle output to the frequency sink and time sink: 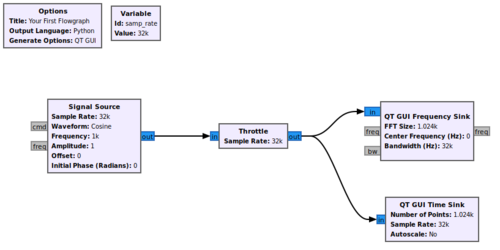 Press the Play button (highlighted in red) to run the flowgraph:

A new window displays the signal in the time domain and frequency domain:

Success! The flowgraph is running.

Continue onto the next tutorial, Python Variables in GRC, which describes how Python data types are used in GRC.